Coming Tuesday is election day in the US, I don’t think anyone failed to notice that.  Both Obama and McCain are mainly focussing on the financial crisis and the war in Iraq. These are also what most voters claim to be the most important issues facing the US at the moment. With the campaigns hardening, it is quite possible to miss out on what the election candidates stand for when it comes to (K-12) education. 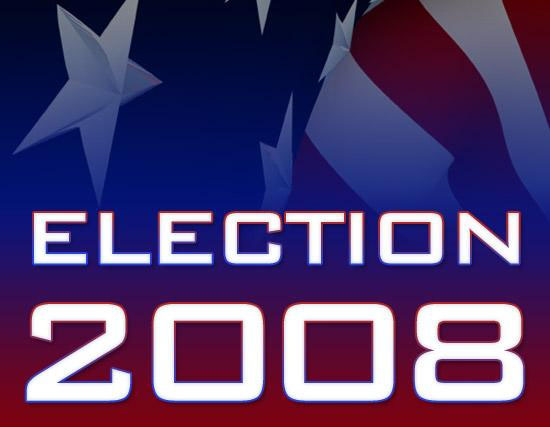 I found it hard to find out exactly what the main differences are between the two. But when it comes to K-12 education policies like school choice and funding, there are fundamental differences. McCain is much more supportive of school choice and local control than Obama, and Obama supports a much larger increase in federal education spending.  Obama supports an 18 billion dollar increase in federal education spending, with 10 billion of that increase devoted to an expanded federal effort in early education and preschool.

what do you find more important? More money for early education or freedom of school choice? Or both?

Hi everybody, I would like you to know that we are quite interested to hear your opinions on LessonSense.com . Also, we are very open for suggestions for resources that you are looking for.  So, if there’s a specific theme that you cannot find on this site, please let us know! We will do our best […]

A big portion of president Obama’s stimulus bill for the US economy is reserved for education. So is this good news for everyone working in education? In the new plan, education gets about $150 billion in new spending, including $79 billion for state education aid and billions more for (much needed) school modernization. I personally […]